The History of the Forklift 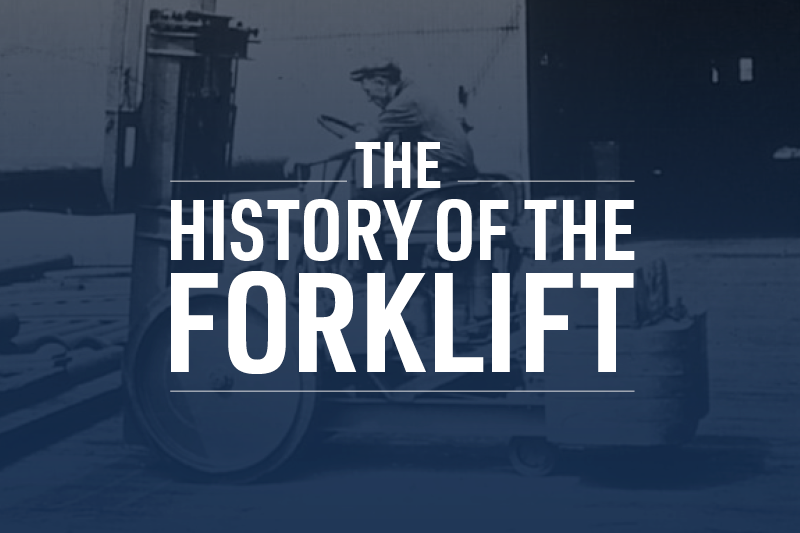 The forklift has a long and storied past. For over a century, people have been improving on the early load-carrying vehicles. Forklifts today are efficient and powerful, helping warehouse operations flow smoothly. This wasn’t always the case, however. In the early days, they looked and performed much differently than those whizzing around warehouses now.

As early as 1913, material handlers toyed with the idea of a truck that would lift loads. They introduced a fork truck that had vertical and horizontal handling, and a small crane that attached to the vehicle. The landmark event occurred in 1917, however. The Clark Material Handling Company introduced the Tructractor, often regarded as the original forklift, to the world. This vehicle was specially designed for warehouses and factories and was the first seated counterbalanced truck. As more people caught wind of this forklift, the company started increasing production to meet demand. The predecessor of the modern forklift had arrived. 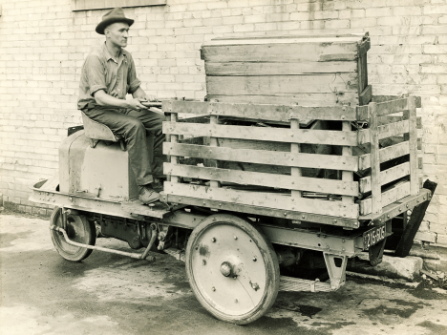 As forklifts increased in popularity, engineers began to add more features to them and increase power. The original fork trucks were weak. One solution was to incorporate hydraulic parts. In 1920, the addition of these components increased power to forklifts. With the vertical lifting cantilever introduced in 1923, the first modern forklift arrived. Along with one-faced pallets, warehouses could streamline their operations like never before. Throughout the 1920s, designers included more electronics, tilting masts, shortened wheelbases, and welded joints to increase strength and efficiency. 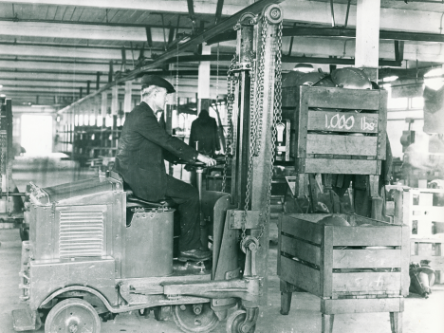 Pallets came in all shapes and sizes, with both one-faced and two-faced versions available. As more factory owners bought into the forklift craze, the need to standardize increased. It wasn’t until the 1930s that pallet sizes were standardized. Forklifts quickly followed suit and began to standardize, as well. Besides fork size, spacing, and length, electronic components became uniform. Forklifts had hit the mainstream, and many different industries saw the benefit of these vehicles. Mass production ensued, prices leveled off, and much effort turned towards advancing forklift technology. 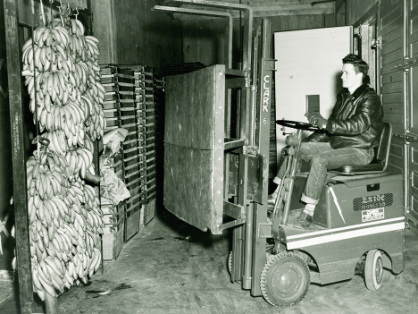 In the decades since then, forklift technology has seen many advances in safety and efficiency. Many forklifts have cages to protect users and backrests on masts, so loads do not topple backward. Another significant improvement is in the forklift’s power source. Most early trucks were internal combustion engines that ran on propane or gasoline. From the 1950s onwards, battery powered trucks began to take their place as an extremely viable option to gas-powered forklifts. Many touted their value due in part, to the fact that they can be recharged, they do not produce dangerous emissions, and they provide ample power to run your lift. More recently, the invention of lithium ion batteries has added an entirely new dimension of efficiency to electric forklifts. However, in many segments of industry, internal combustion engines still dominate the market, with I.C. engines like Toyota’s 4-Y model still tops in popularity. In addition, many trucks also have computer systems added into the unit, and users can manage inventory directly from the comfort of their seat. Lift trucks can maneuver more easily today, resulting in narrowing aisles and increased storage capability. These machines continue to improve with large companies, such as Toyota, devoting research and energy (pun intended) into forklift technology. 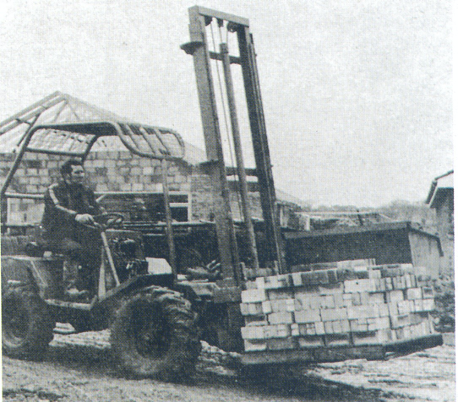 The forklift of today has its roots in the original fork trucks of the early 1900s. Thanks to technological advancements, including standardization and battery improvements, forklifts today can help your warehouse thrive. More than 500,000 people operate forklifts every day, leading to a direct and measurable benefit to business. These vehicles are a vital cog in the global economy, and help power commerce worldwide.

For forklift expertise, repairs, and rentals, along with warehouse storage solutions, turn to Lilly. Contact us online or at one of our 13 locations. 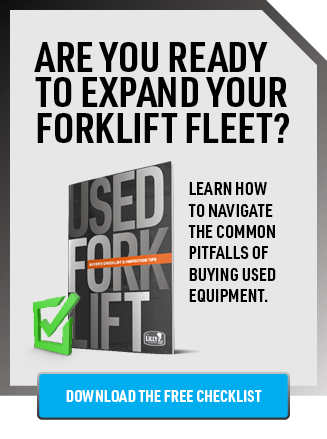